There is one name that might stick out in Minnesota Section member’s and other golfers across the region’s minds when they think of one of the greatest golfers in the area: Don Berry. But one of the most prolific golfers in the Section doesn’t see himself in that light – yet.

When asked what motivates him – for example, playing in the Senior PGA Professional Championship final round in Austin Texas on a Sunday, hoping on a flight back to Minnesota, and playing in the Luther Tour Championship after getting a few hours of work in at Edinburgh USA – his answer is simple.

“The thing that I want more than anything is to be known as one of the best club pros to ever play in Minnesota. That motivates me to keep trying to win tournaments and do some things that a lot of guys haven’t done. I look at George Shortridge every day, he’s at Edinburgh [USA], and I keep thinking I want to be known as good as him or better.”

Berry’s talent and dedication also showed when he tried for 10 years to get on the PGA Tour, juggling Q-School, his Head Professional position at Edinburgh USA, and starting a family.

With the 3M Open Championship coming to TPC Twin Cities last year, the Minnesota Section is granted one entry to the field each year. The Tournament committee determined the spot would be given to our Player of the Year. 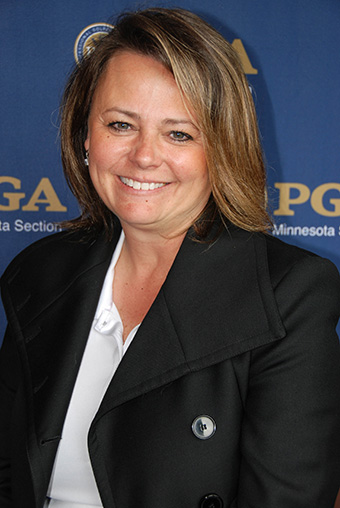 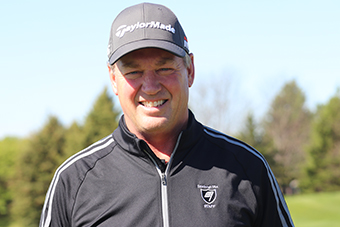